Skip to content
This post contains affiliate links, and we will be compensated if you make a purchase after clicking on our links.
By Richard Cross | Last Updated: July 14, 2022 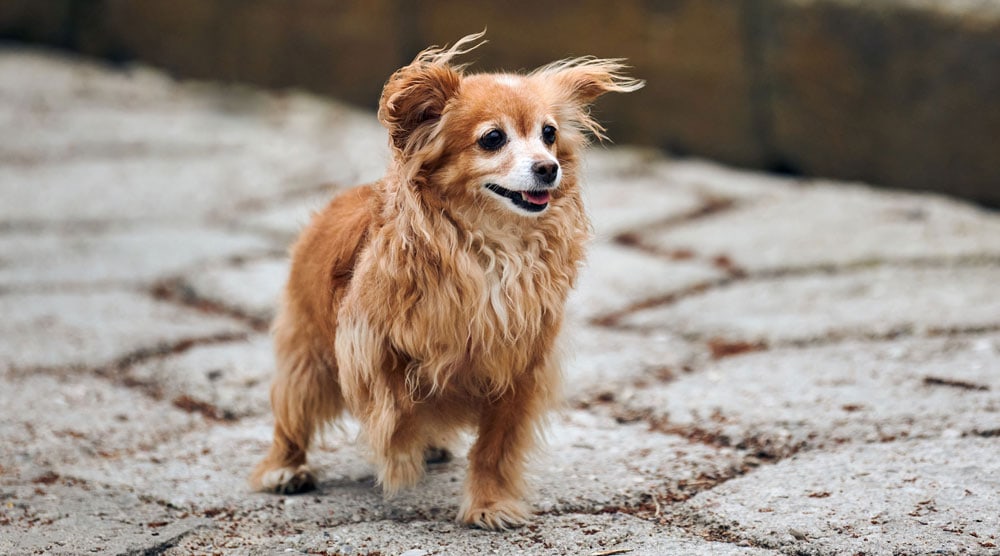 Do you suspect your dog is faking an injury? Keep reading to discover whether faking is possible and the actual causes of this behaviour.

The internet is packed with videos of dogs appearing to  “fake” an injury, only to recover miraculously. But can dogs really fake an injury or illness? Or is there another explanation?

Before we begin, a limping dog is nearly always experiencing pain, so don’t assume that your dog is faking. Dogs are actually much more likely to hide pain than exaggerate it. Always consult a vet if your dog is limping or showing other symptoms of pain.

With that said, some dogs learn that a limp gets positive attention – often after a real injury. They may then repeat this learned behaviour even when there’s no pain. Let’s take a closer look at why this might happen.

There are many reasons why a “fake” injury is uncommon, but a dog’s instincts are one of the most important.

Dogs are domesticated animals, but they still retain some wild instincts. One of these instincts is to hide pain and illness.

In the wild, any sign of weakness could make the dog appear vulnerable to potential threats. So, dogs naturally avoid showing outward signs that there is something wrong.

The instinct to hide pain makes it very unlikely that a dog is faking an injury. And, as we’ll discover in the next section, dogs don’t have the ability to scheme or conspire to take advantage of their owners.

Signs of a Dog That’s Hiding Pain or Sickness

As dogs hide signs of illness, it’s important to watch for subtle changes in their behaviour. Some examples include:

Can Dogs Fake Injuries for Attention?

The simple answer is that dogs cannot fake an injury.

Dogs act according to their emotions, instincts, and needs. They don’t have the ability to conspire against their owners or formulate plans to get what they want.

In fact, dogs don’t understand the concept of faking or being deceitful – and certainly can’t plan in advance to take advantage of your natural sympathy for their pain.

However, some dogs can learn that certain behaviours – including limping – make it more likely for them to get food, affection, or other positive attention. This is uncommon, but certainly possible.

Why It’s More Likely That Your Dog is in Pain

Even though some dogs learn that limping gets attention, it’s much more likely that the dog is in real pain.

People often assume a dog is faking when the limp quickly stops and there’s no visible sign of injury. But this can be misleading.

There are many reasons why a dog might briefly limp. These include:

Many of these reasons won’t cause visible symptoms. The pain can also quickly fade, which may lead an owner to assume there is nothing wrong.

Remember, dogs can’t communicate how they feel. It’s common for humans to briefly limp if we’ve got stiff muscles, experienced unexpected pain, or have been sleeping in a strange position. The same is true for dogs.

Note: Always visit a vet if your dog is limping for a prolonged period – even if the limping isn’t continuous.

Why Some Dogs Appear to “Fake” a Limp

We’ve discussed why it’s not really possible for a dog to fake an injury, as they don’t have a concept of lying or faking.

With that said, it’s possible for a dog to learn that acting like she has an injury gets attention. This can lead to behaviour that’s similar to a fake injury, even though the dog isn’t thinking in these terms.

A “fake” limp is often learned during a real injury. The dog receives lots of positive attention and comfort when he’s limping, leading to him repeating the behaviour even when there is no pain.

Note: Anxiety can also sometimes cause a dog to look injured due to trembling, shaking, or paw raising. When the anxiety passes, it can seem that the dog was faking an injury.

How Do Dogs Learn That Limping Gets Attention?

A dog can learn to limp to get attention due to accidental positive reinforcement. Here’s what often happens:

Keep in mind that the dog doesn’t assign any meaning to this behaviour. They are not aware that they are doing something sneaky or deceitful – they have just learned that limping leads to positive attention.

They are also not limping because they are embarrassed, annoyed, stubborn, or trying to trick you. To the dog, limping is no different from any other behaviour that’s been rewarded in the past.

Can Dogs Fake an Illness?

Dogs can’t fake an illness, but, just like limping, they can learn that certain behaviours lead to positive attention.

This is most common after a dog has had an actual illness. Coughing, licking, and sneezing are all potential examples. If the dog has learned there is a link between these behaviours and attention, then he may continue to perform them.

With that said, most illness symptoms cannot be faked. Diarrhoea, fevers, inflammation, and many others are always due to a real illness.

And, as we mentioned earlier, dogs naturally hide illness symptoms. If you notice any signs of illness, you should always visit a vet, because the problem could serious.

Dogs rarely fake sneeze. However, if the dog has received positive attention for sneezing in the past, then she may repeat the behaviour.

Keep in mind that dogs also use sneezing as a form of communication. This is common during play or when they are excited, so your dog probably isn’t “fake” sneezing if they perform this behaviour without other symptoms of illness.

Do Dogs Mimic Their Owner’s Injuries?

No, it’s highly unlikely that dogs can mimic injuries that humans are experiencing.

It’s true that scientists have found dogs automatically imitate their owners. Dogs do this even when there is a “cost” to copying the owner’s behaviour, including not getting a treat.

This behaviour is known as “automatic imitation.” It’s an important part of how humans learn, and it seems to work similarly for dogs.

Even so, it seems very unlikely that a dog would mimic a specific and unusual behaviour, such as limping.

Dogs don’t have the ability to lie or otherwise be deceitful, so they can’t truly fake an injury. In the majority of cases, limping or other symptoms are caused by real pain and should never be ignored.

It is possible for a dog to learn that limping gets positive attention though. This association usually happens during a real injury, leading to the dog repeating the behaviour in the future.

Do you have any questions about whether dogs can fake injuries? Please let us know in the comments section below. 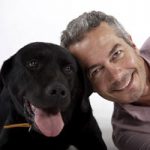